I know what I’m risking but the 42 survivors I have on board are exhausted. I’m taking them to safety”.

A Dutch charity rescue ship, named Sea-Watch3, from a German NGO with 40 migrants on board has defied an order from Italian authorities to stay out. It entered Italian waters and docked in the port of the Italian island of Lampedusa after being at sea for more than two weeks.

“The EU has let them down for 14 days. Our captain has no choice,” the NGO added.

The charity appealed to the European Court of Human Rights to allow the Sea-Watch 3 ship to disembark in Italy but the court rejected the appeal.

“Enough, we’re entering. Not to provoke, but by necessity, responsibility” Sea-Watch tweeted.

Italy’s Interior Minister Matteo Salvini promptly reacted : “We will use every legal means to end this shameful situation. The laws of a state must be respected”.

After more than two weeks in limbo, Rackete said conditions on board the Sea-Watch3 were beginning to deteriorate and that some migrants had started to self-harm.

Rackete decided to guide the ship into port in the middle of the night on 26 June.

Soon after Sea-Watch3 arrived in Lampedusa, the migrants were taken off the ship and Rackete was arrested and warned she could face 10 years in jail.

“No European institution is willing to take responsibility and to uphold human dignity at Europe’s border in the Mediterranean. This is why we have to take the responsibility ourselves. We enter Italian waters as there are no other options left to ensure the safety of our guests whose basic rights have been violated for long enough”

Below some links related to the Sea-Watch3 news:

The News On T-Shirt artworks are created by different international artists in different stiles and techniques: 3d, 2d, painting, photo … you name it.

Our talented and growing team of artists first chose a news to draw and then they dedicate their time skills and passion to create a visual representation of it.

It’s an exciting creative process where they experiment and play with artistic tools. They also read, learn, research in order to deliver a complex message making it simple and entertaining.

We like the idea of wearing our own designs while delivering a message through it.

It’s our way of spreading world news around, creating inspiring artworks and wearing them on.

In conclusion we’d like to share with you our motto. “There is no limit to our imagination, especially if we are having fun along the journey!”

Buy our Sea-Watch3 T-Shirt and wear it on !

There are no reviews yet.

Be the first to review “Sea-Watch3 T-Shirt” Cancel reply

We are born to fly Women T-Shirt 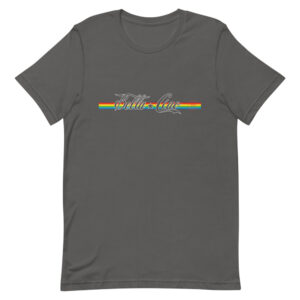 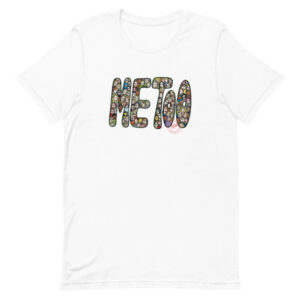 Tribute to the #MeToo movement T-Shirt